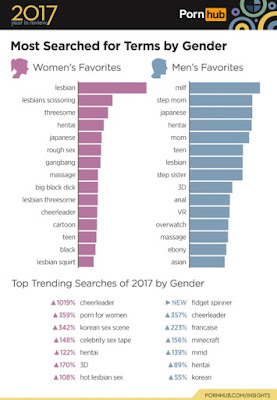 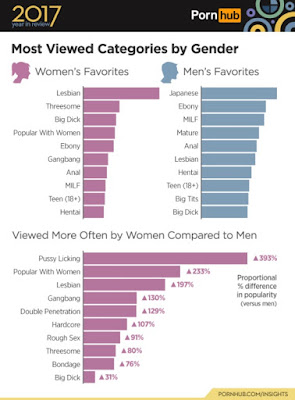 So, the evidence are in, and the verdict seems clear: a lot of women are sexually attracted to other women. Women who are bi-curious are not sexually deviant. They're actually quite normal.

My book Lesbian Sex Secrets: How to Have Amazing Sex With Another Woman aims to help bi-curious, bisexual, and lesbian women take their sex lives to another level. To give your lover  the best sex she’s ever had, starting tonight, click here!
Posted by Svetlana Ivanova at 5:00 AM